The Committee for Public Safety

It was the usual story of artists with various interests grouping together so that one show with many performers might draw an audience. There were about fifty of us. We enjoyed combining art forms. Jarring compositions were more attractive than smooth mixes. While we rudely combined performers we developed ever more elaborate mixing of video imagery. This was a particular interest of Doug Jablin who was the executive producer of all the CPS events. I looked for unusual materials that I might use to add other visual elements to the proceedings.

We produced lots of events around Vegas for about five years between 1993 and 1997. Many of the events were held in struggling venues in downtown Vegas.

The enduring tangible artifact of the CPS in Vegas is the Double Down mural project. 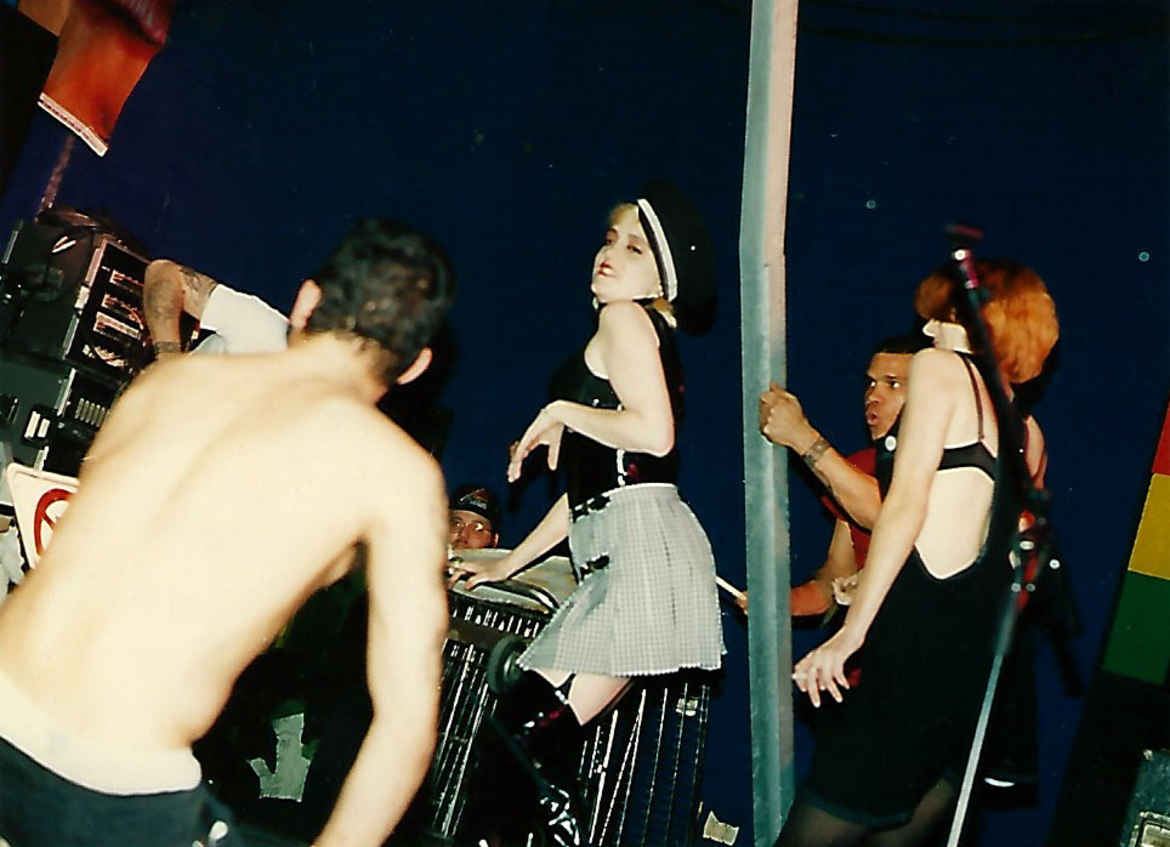 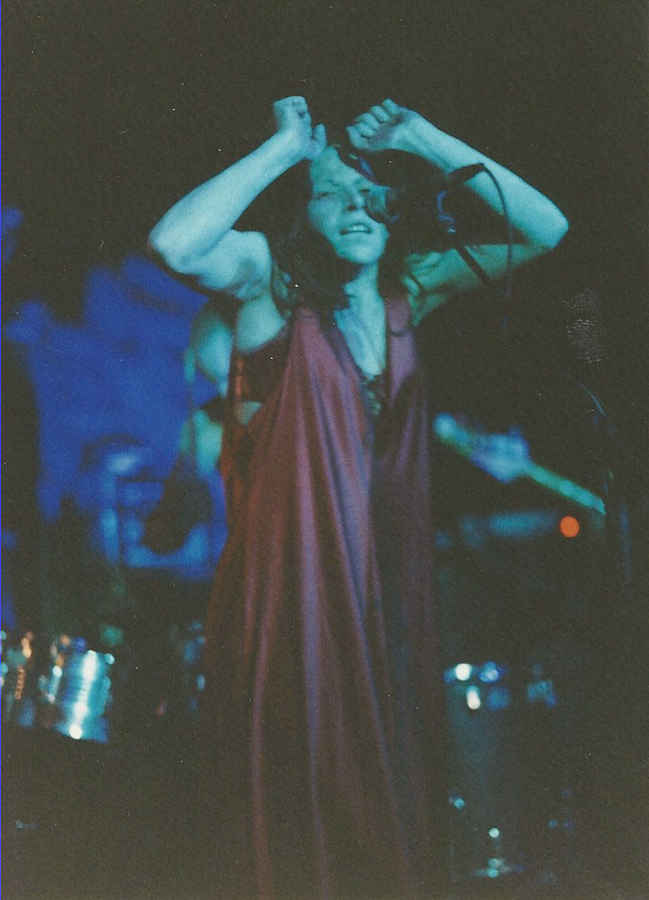 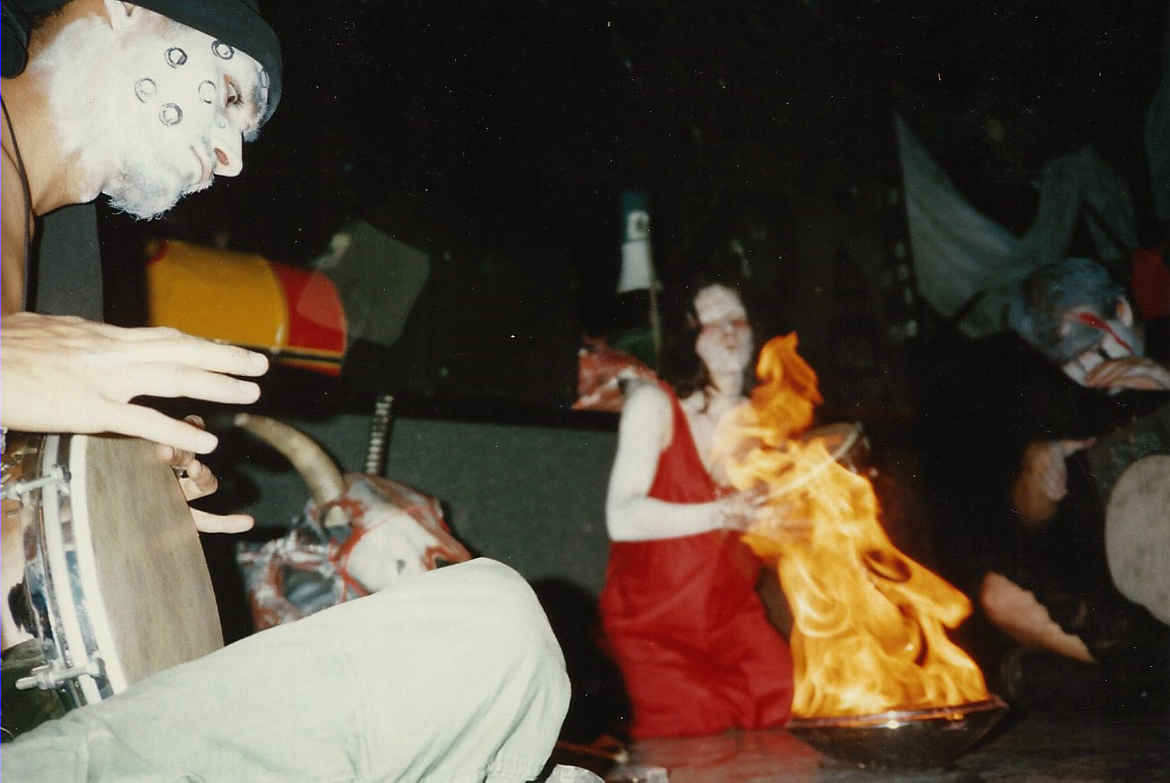 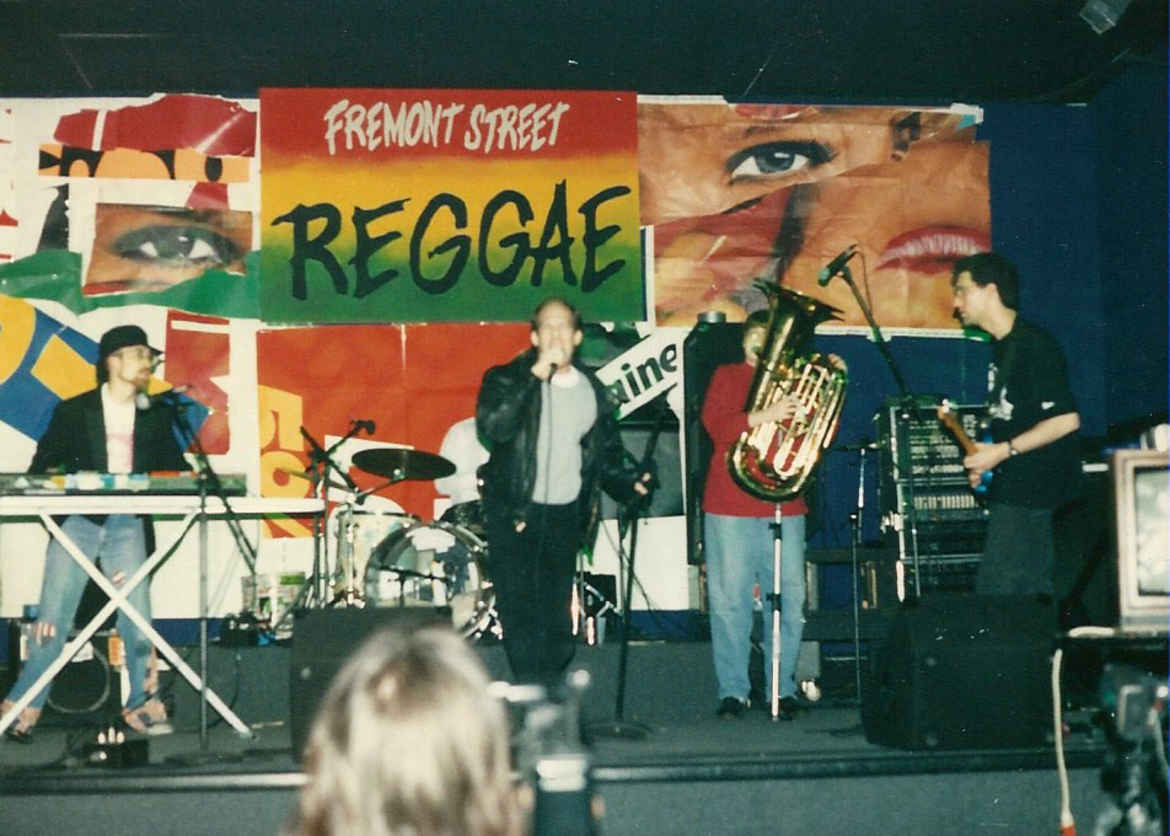 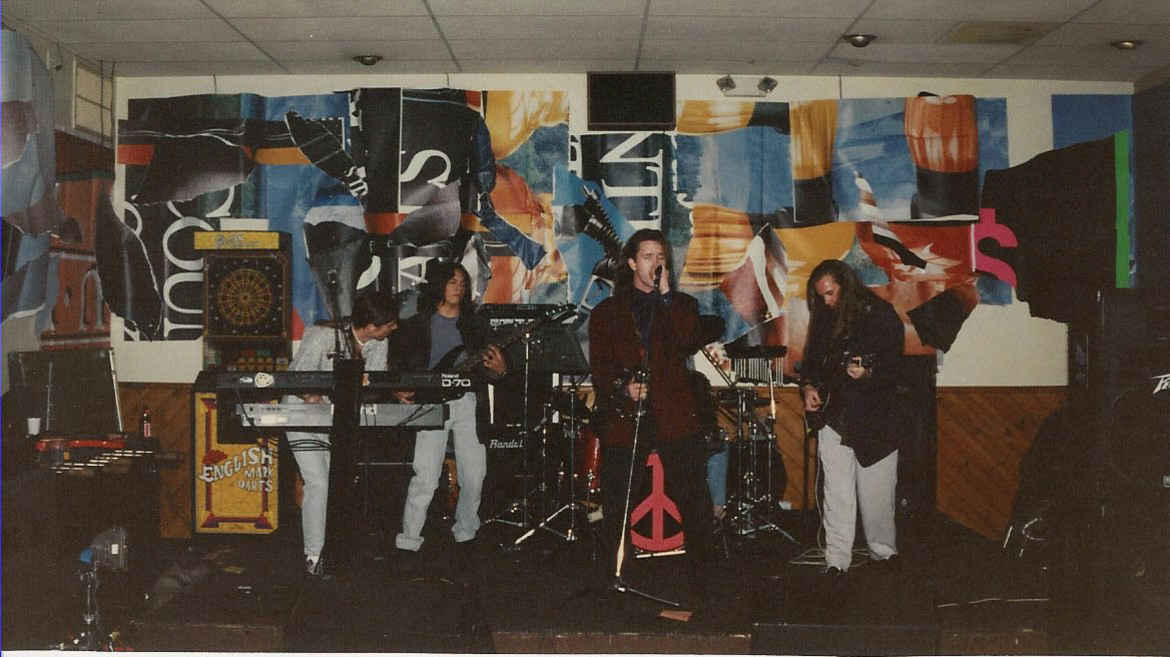 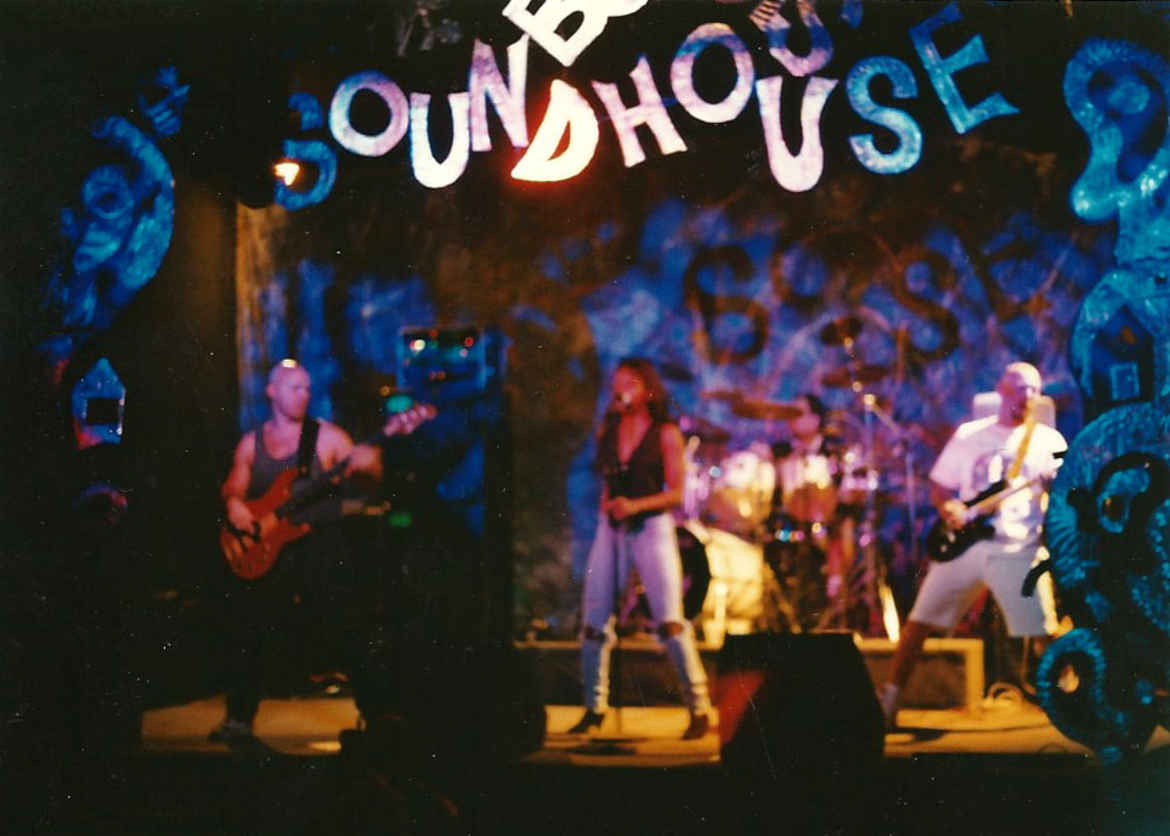 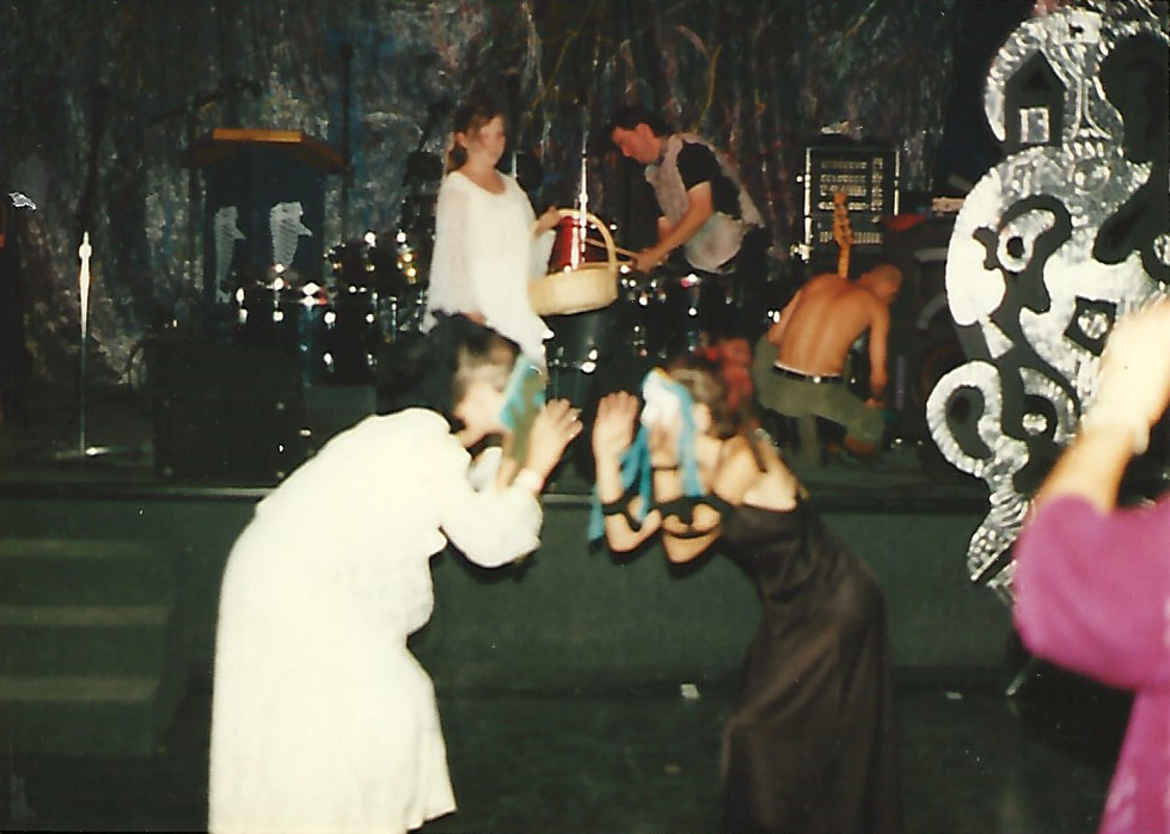 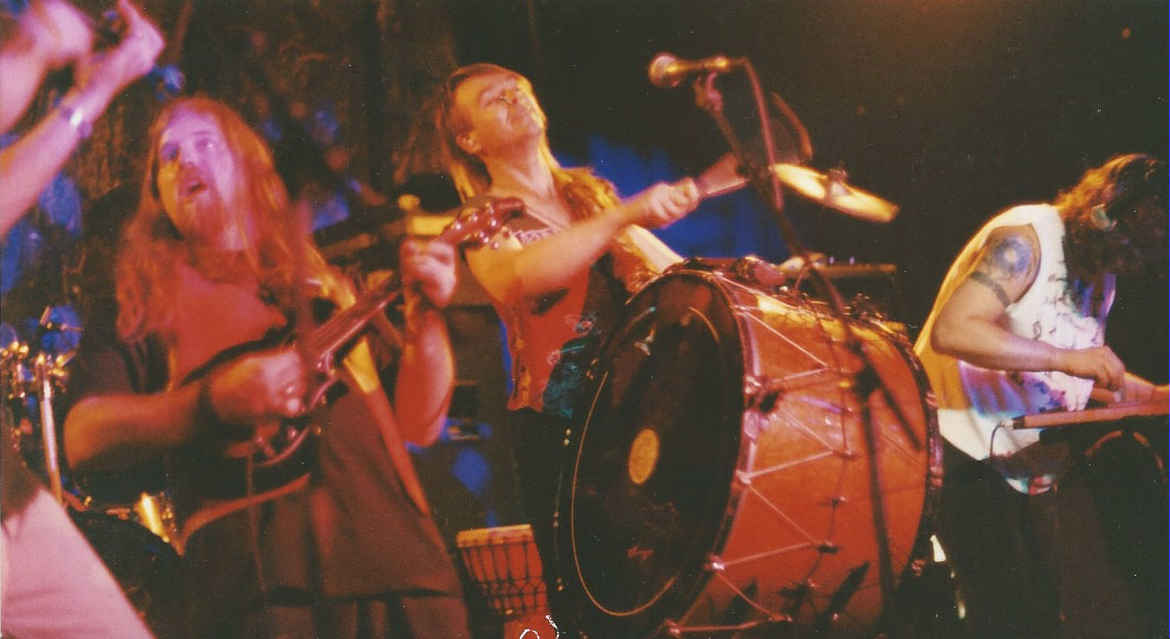 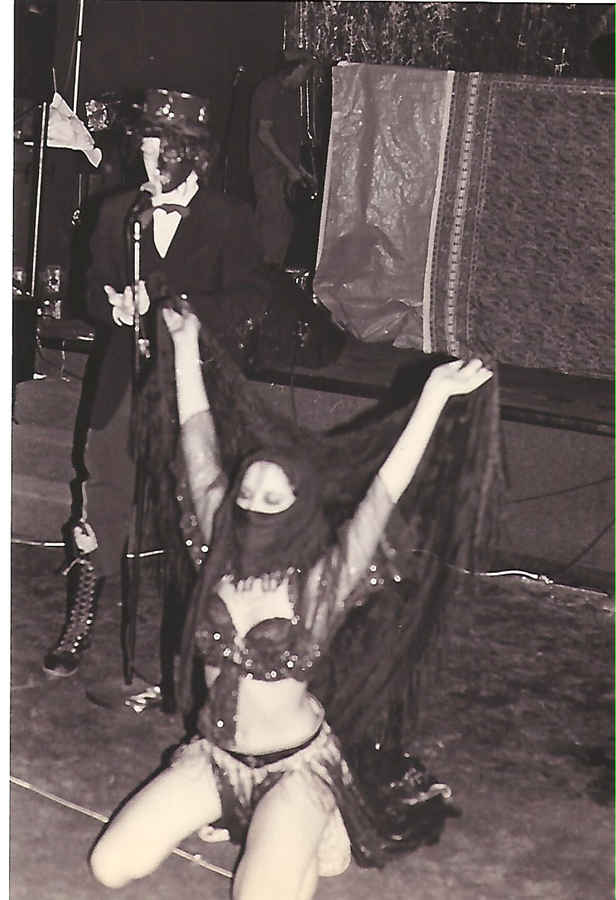 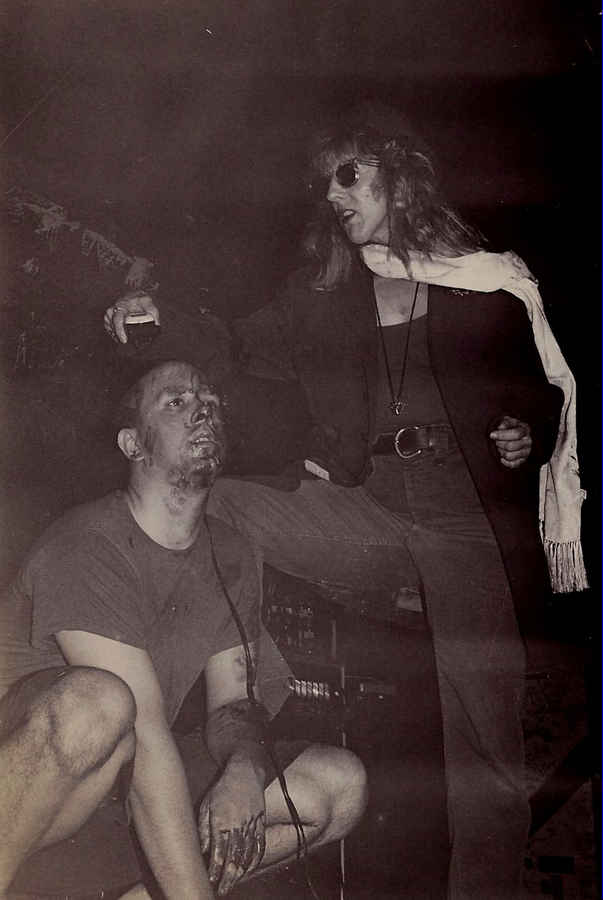 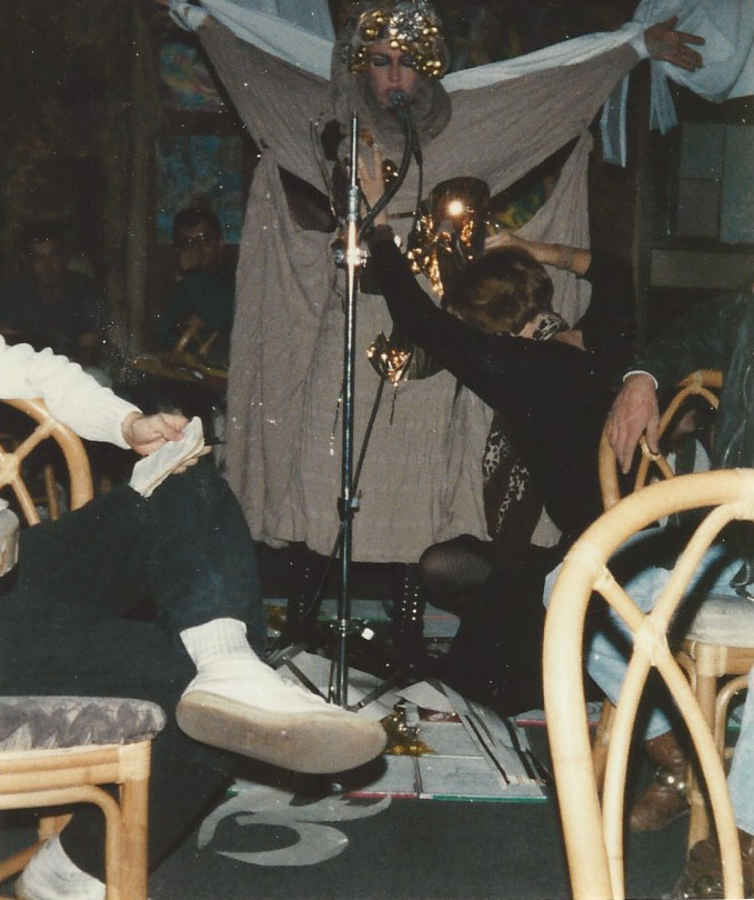 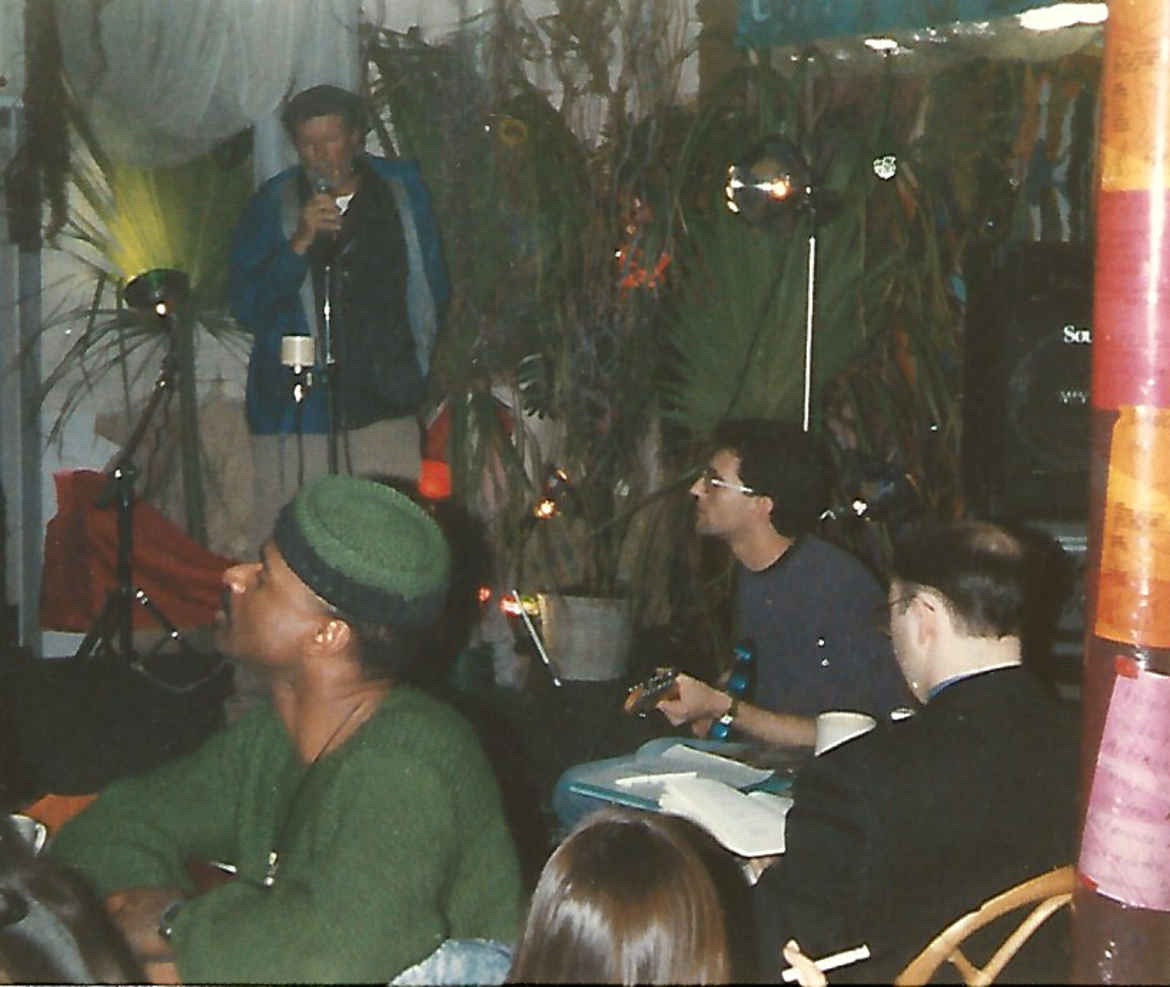 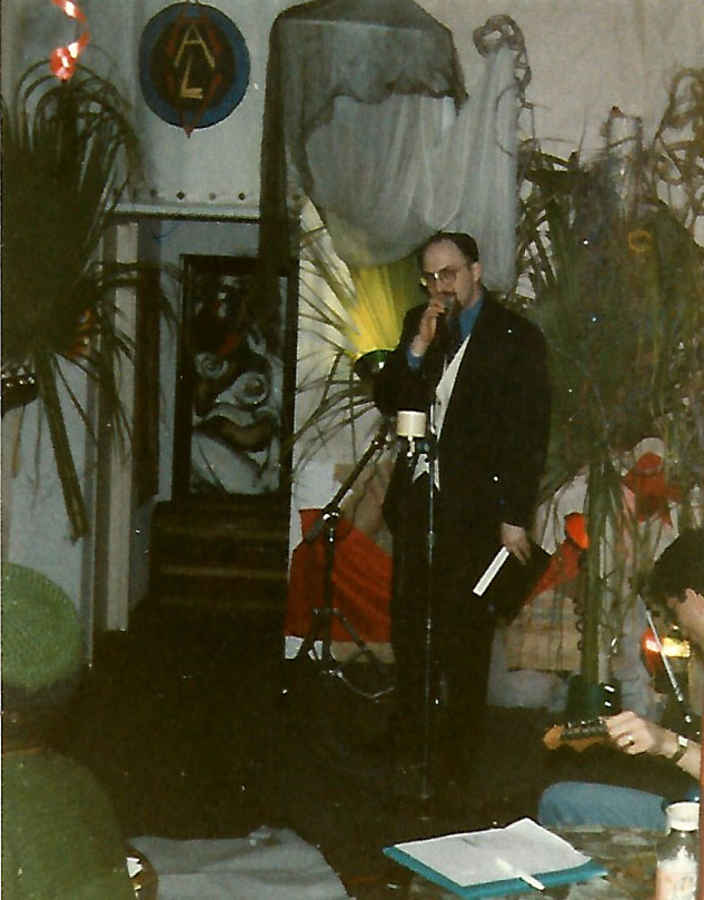 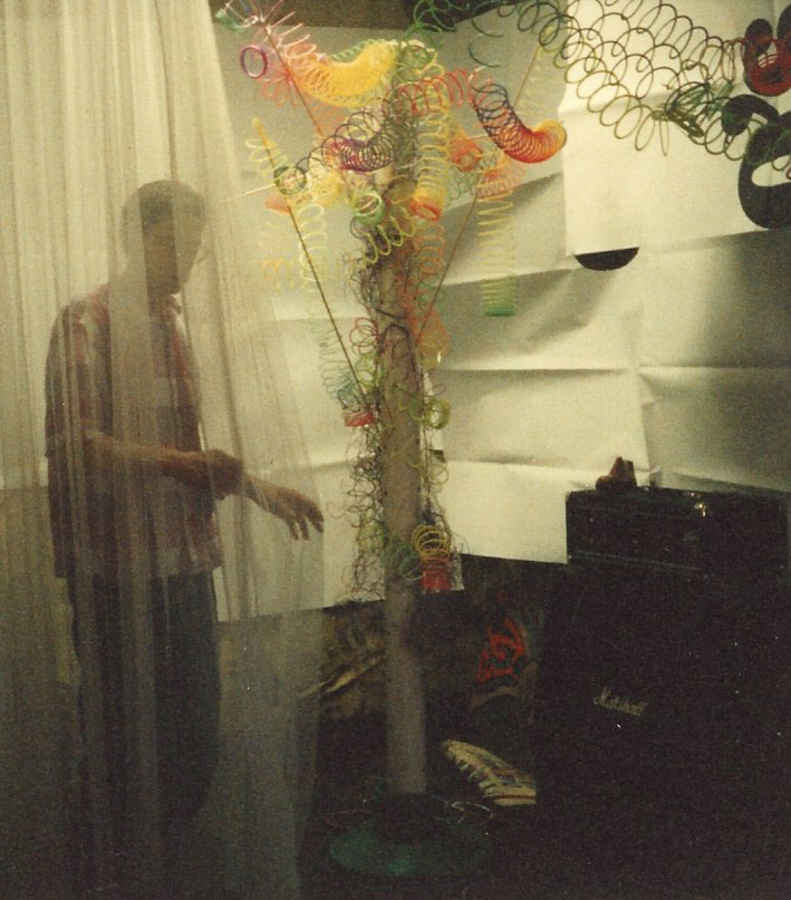 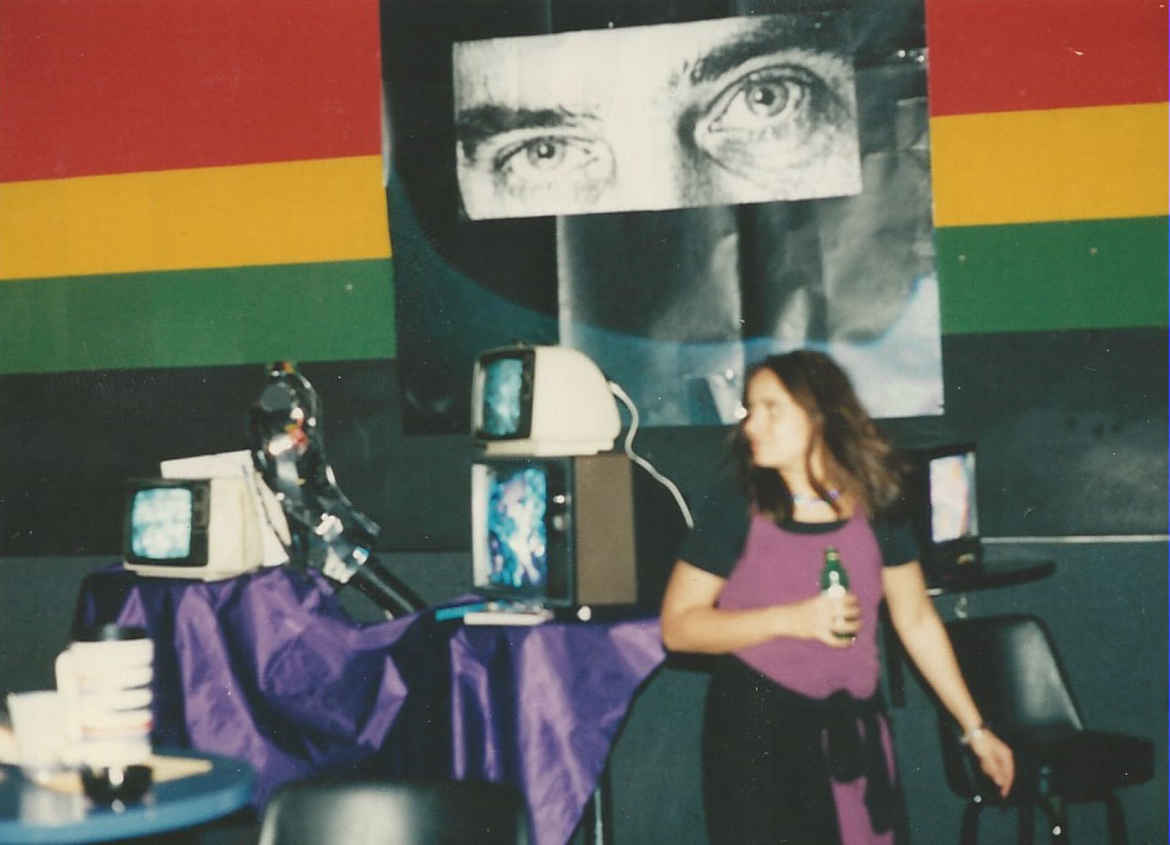 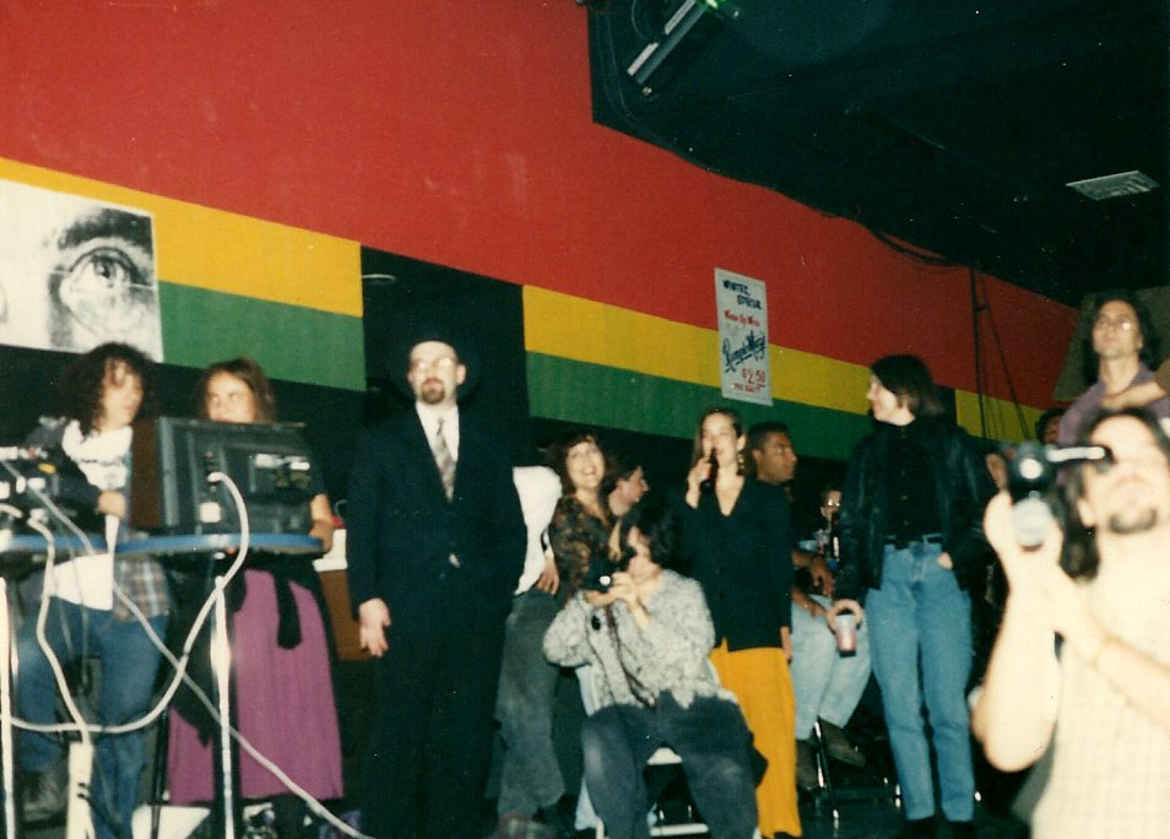 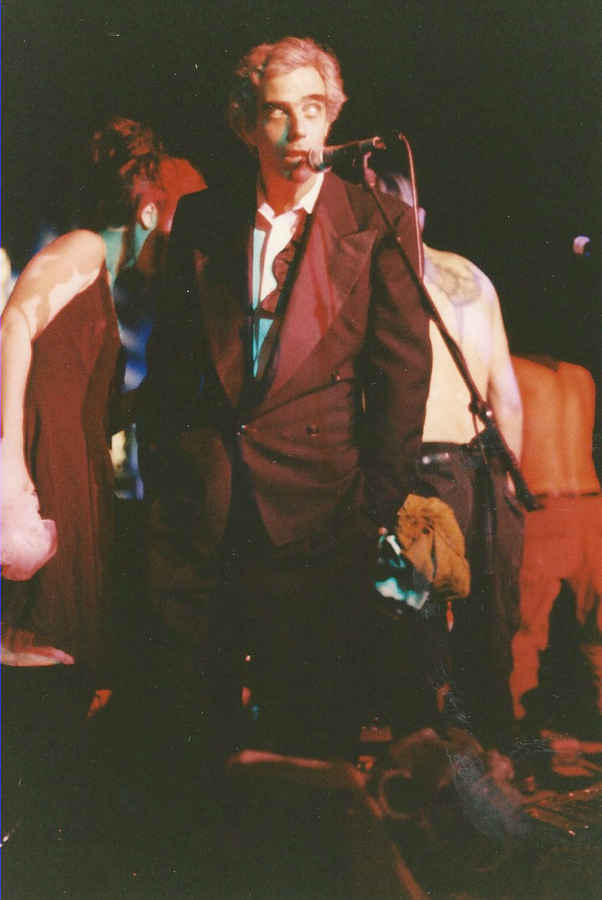 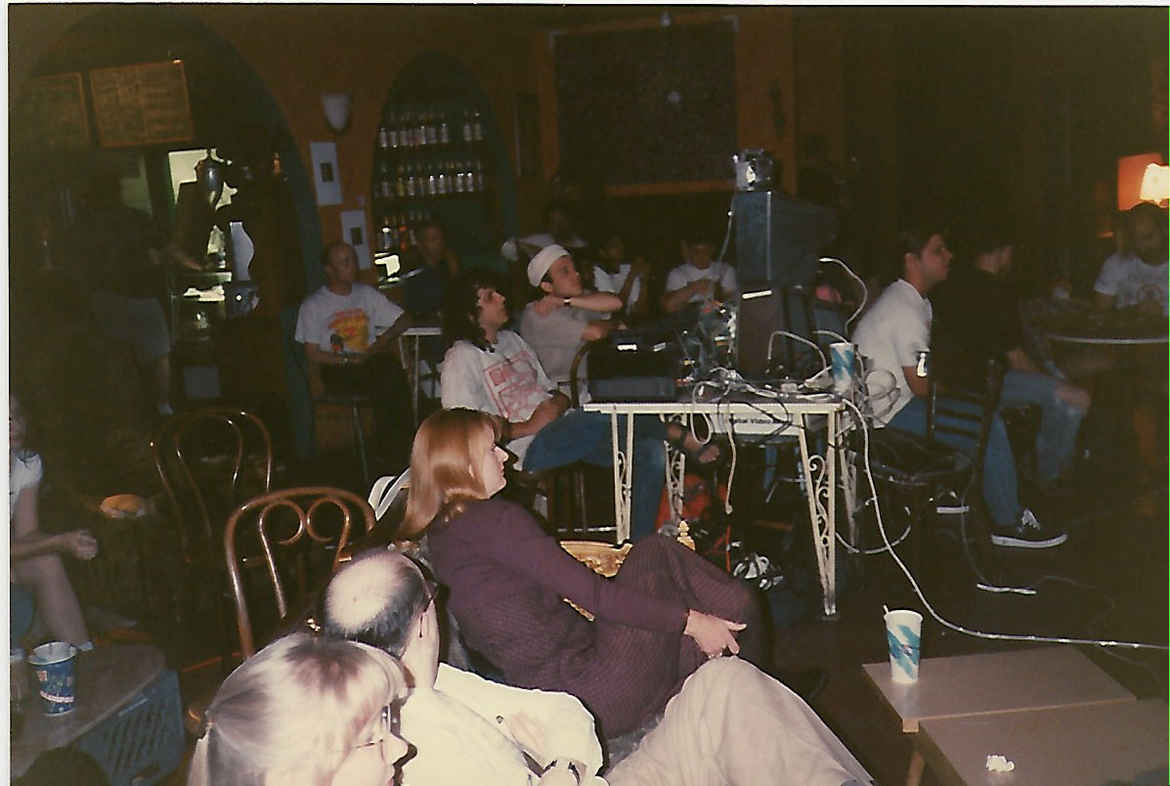 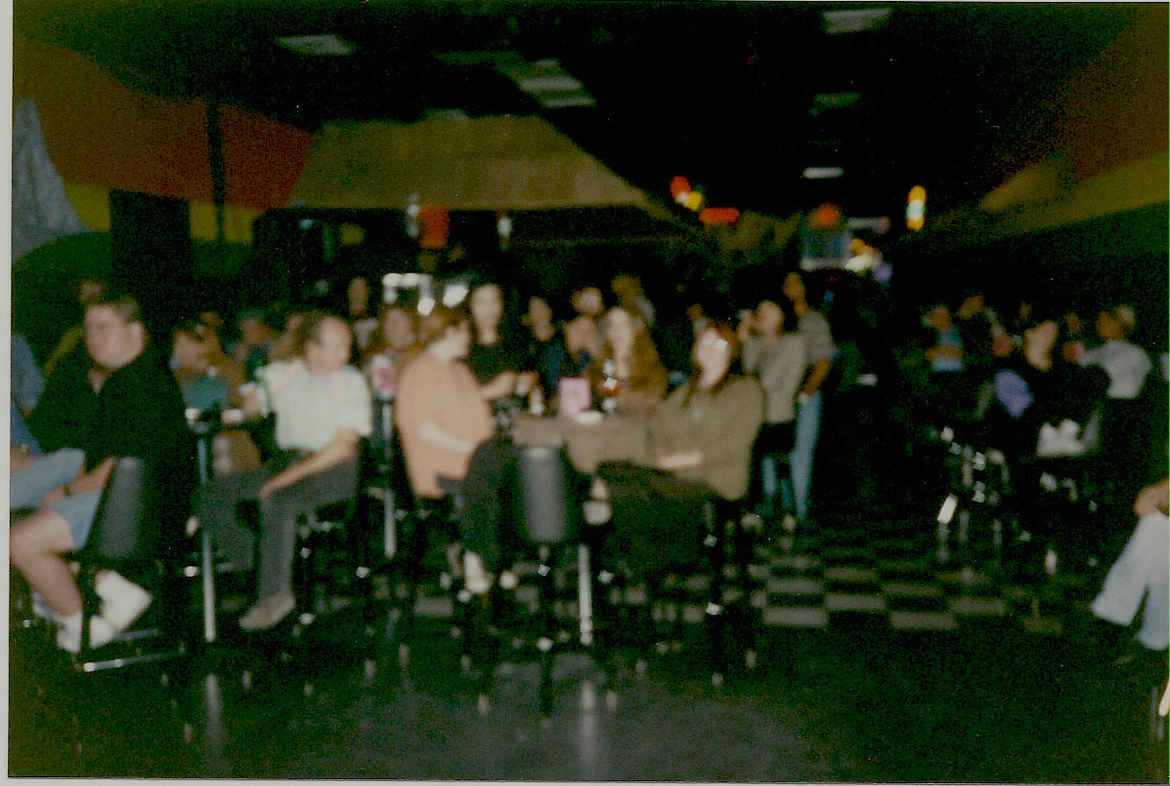