Both of these projects were only technically improved from their previous configurations. The Tactile Compass had its gear mechanism replaced, that had failed the previous year. This year, it worked fine.

The original frame of the Iron Curtain had been made of lumber. Its new frame was steel, the first step toward a re-make of the whole Tactile Portal. Having only one section of the Portal set up meant that most people who saw it passed it by. Visually, the piece was too small. 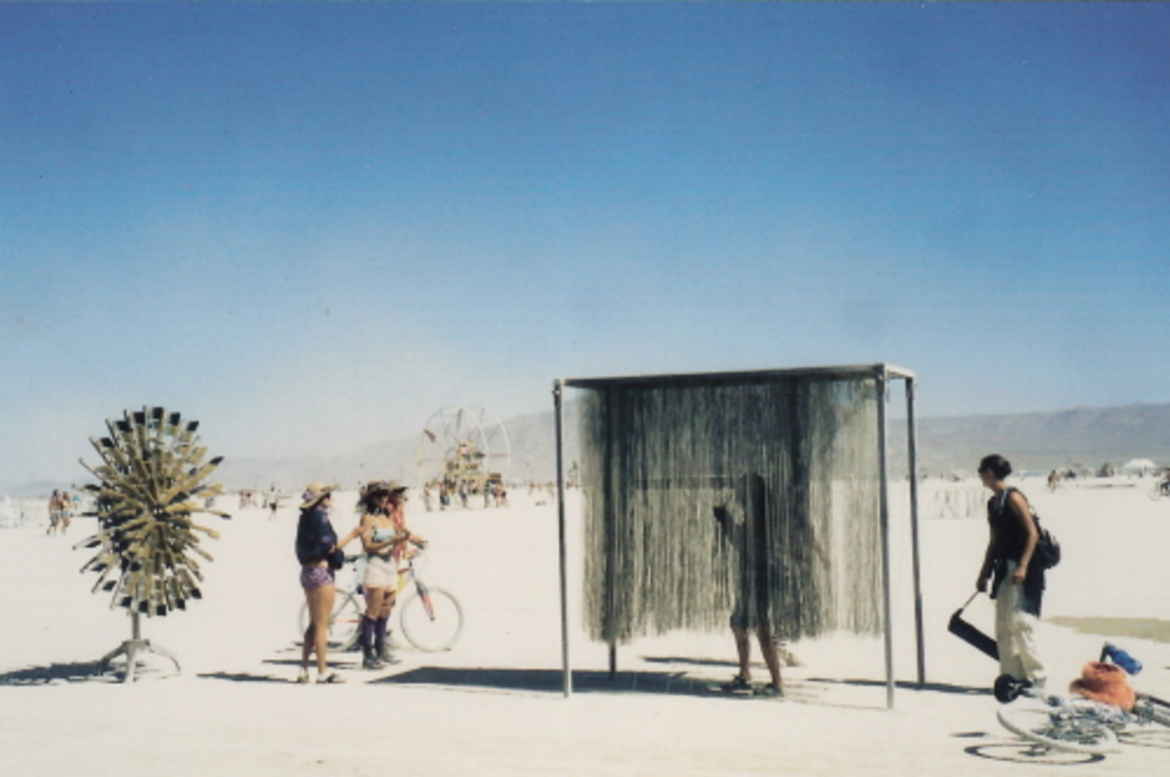 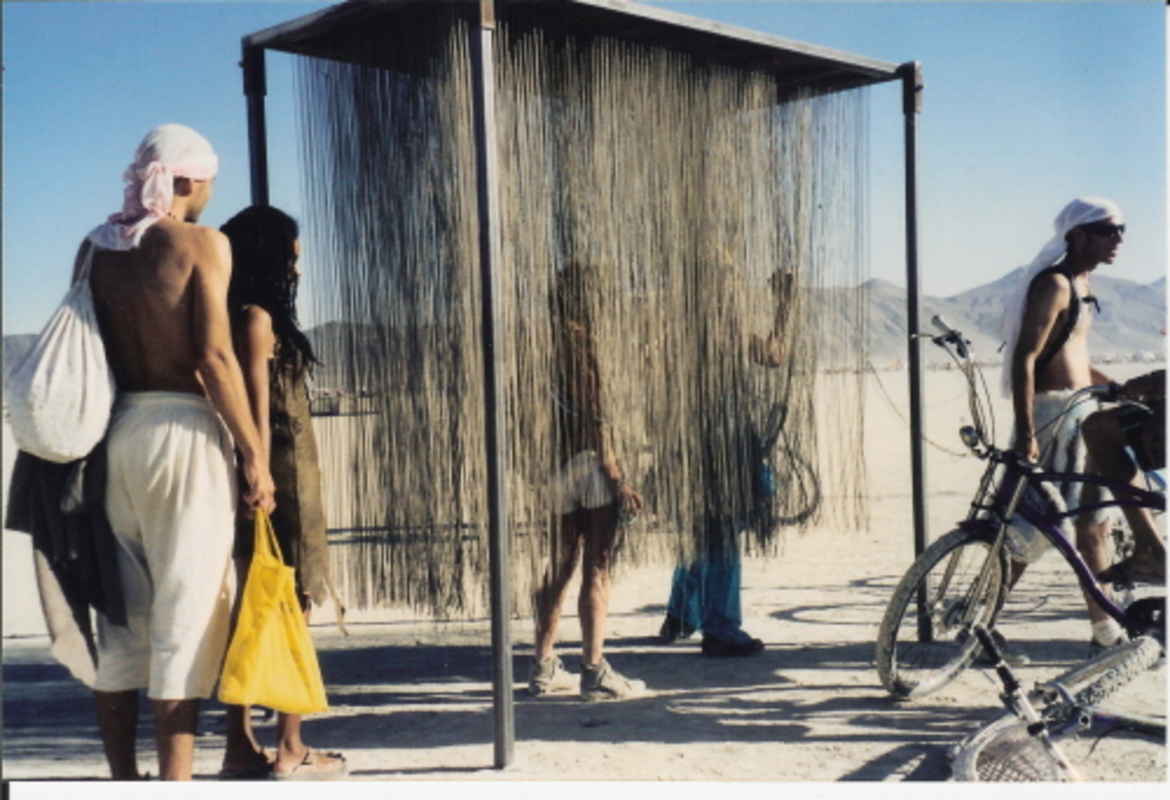 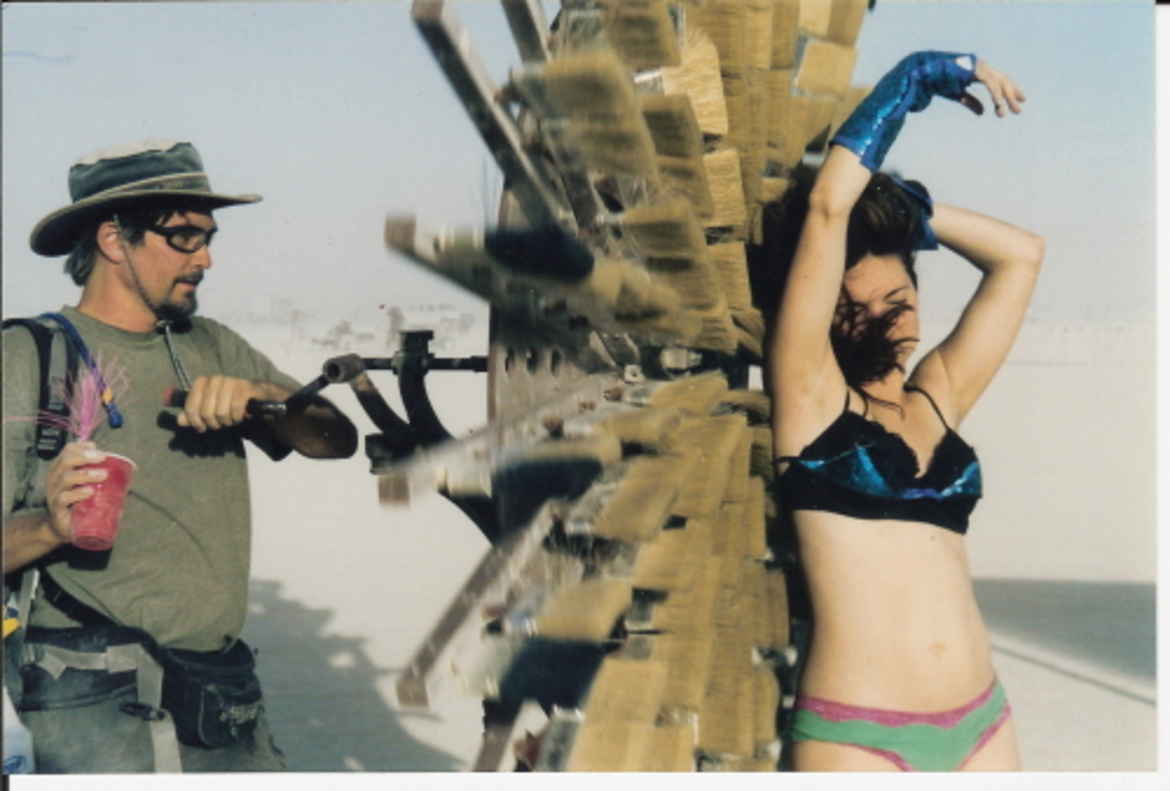 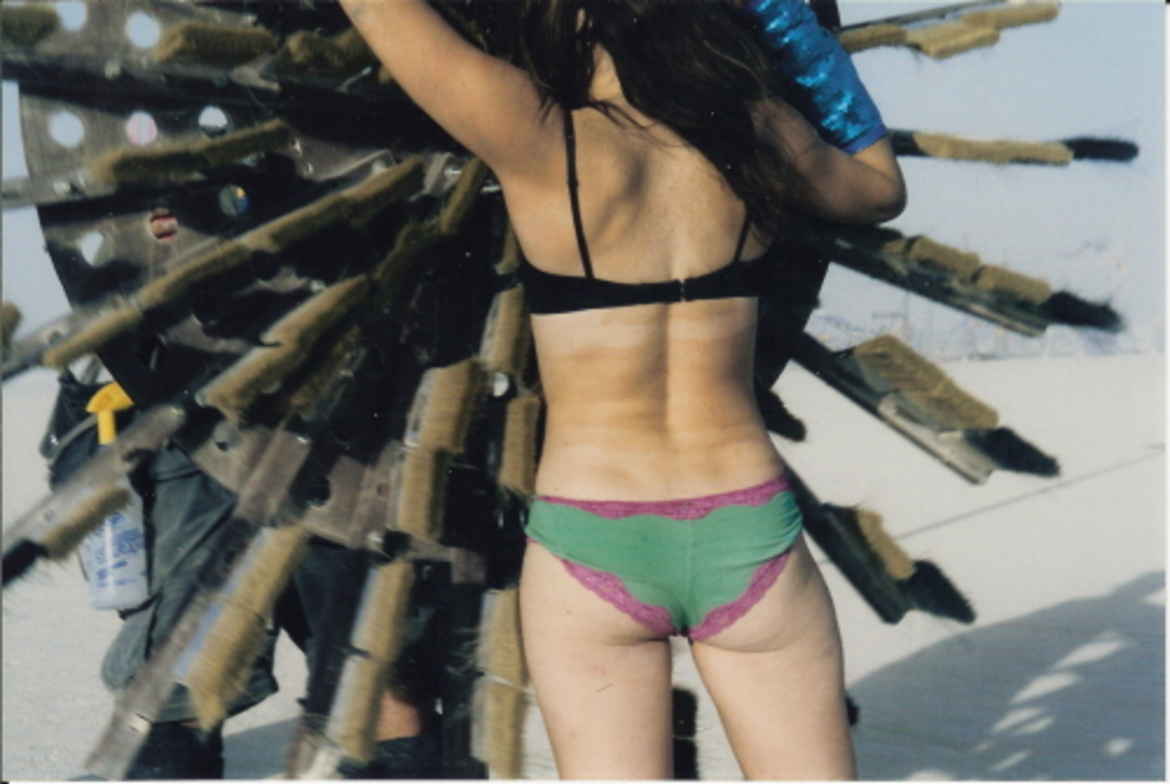 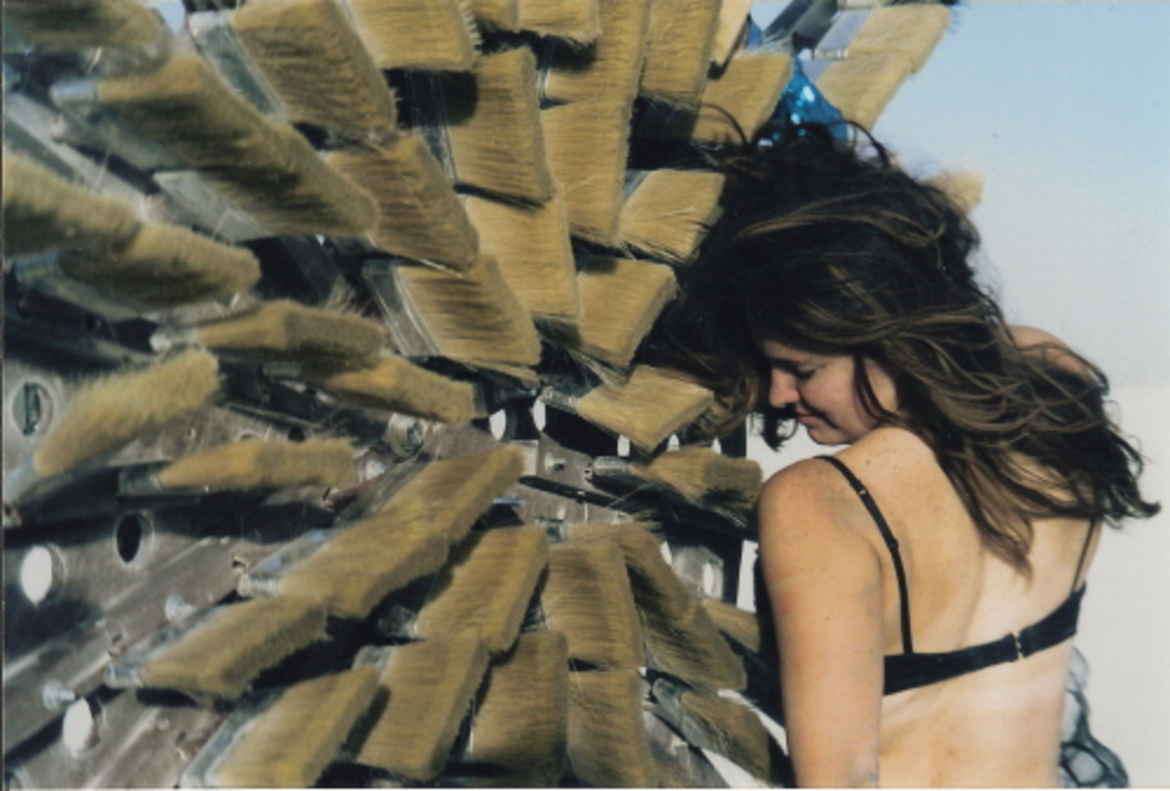 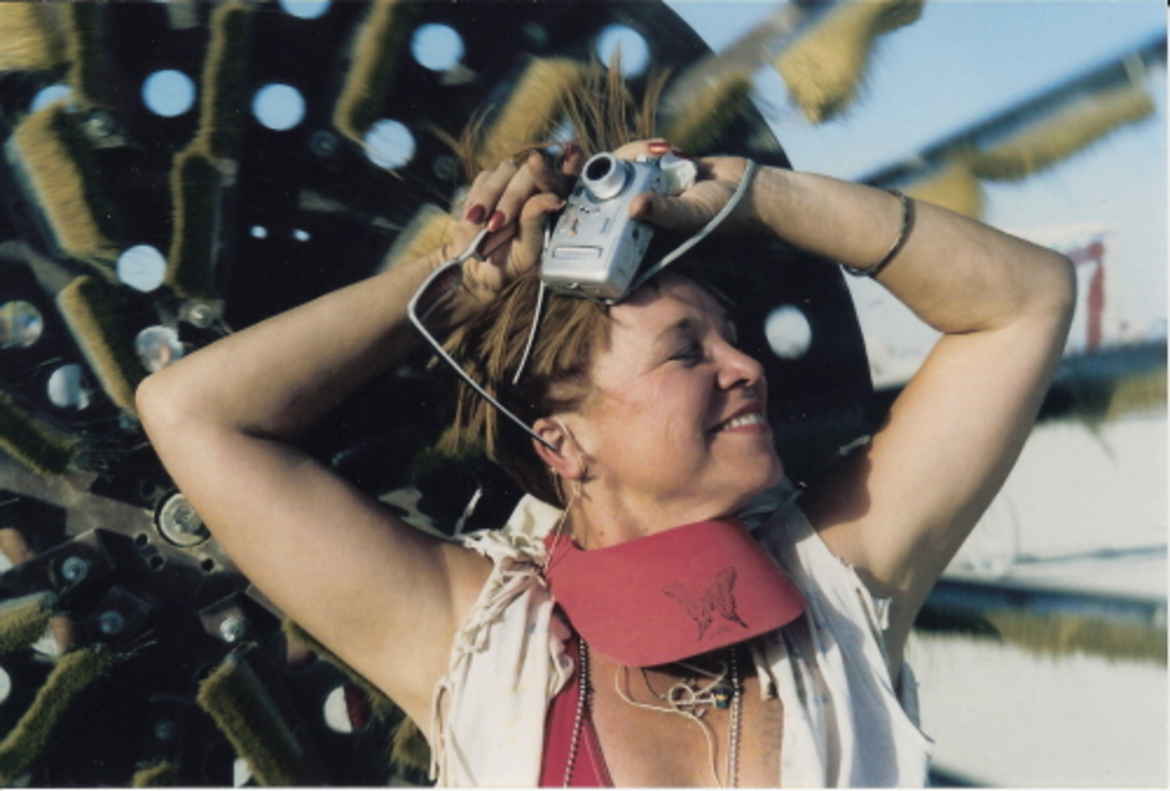